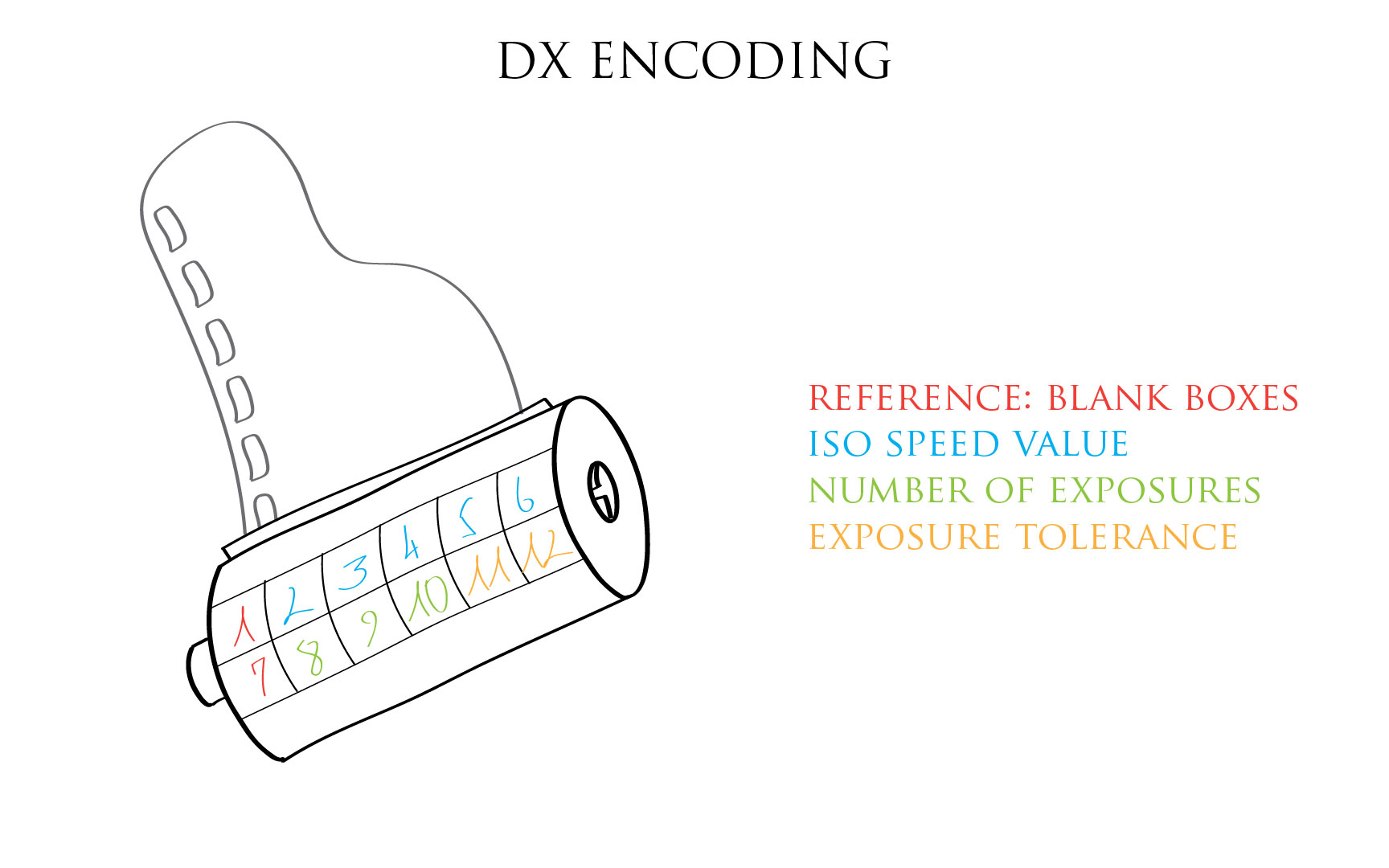 This code appears as a checkered cells grid (with silver and black cells) located on the back of the film cassette:

The code is printed during the manufacturing process, so informations 1, 2, 3 (c.f. above) are those recommended by the manufacturer. Some cameras allow to modify these informations readings at will, but the most rudimentary do not. I’m focusing on the latter: simple film cameras (often entirely automatic) provided with some DX code reading ability. 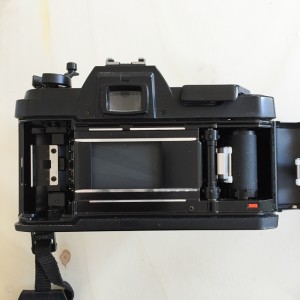 Why modify the DX code of a film ?

To read DX codes film cameras use electrical contacts similar to small pins with a rounded tip located where the film canister is placed in the back of the camera. 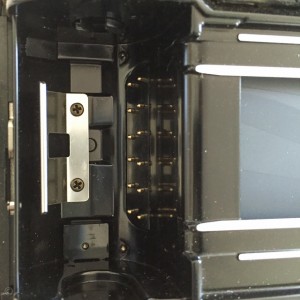 One can achieve that in a very rudimentary way by scrapping off the insulating black paint and applying some nail varnish to insulate a few appropriate cells. But there is a more civilised way of doing this in a more practical way. I will make a video on how to do just that in a short while.

Modifying the number of exposures and the latitude of exposure is of small interest, all the more so since most of film camera with DX code reading only read the ISO speed information. The ISO sensitivity is coded on the first row of the checkered grid (cells 2 to 6):

In the file DX code template to download and/or print you will find all DX code templates ready to be printed. They fit the standard dimensions of a 135 format film. Only the different ISO speeds are coded (the first row of the DX code) in order to leave all the other informations untouched. I will use this file for making the video of the procedure that I will put online in a few days.

For the time being it is enough to scrap off all the black paint and to paste at the same place one of the template of the attached file. Without forgetting to cut off all the white cells  that is … but there is an even simpler way. 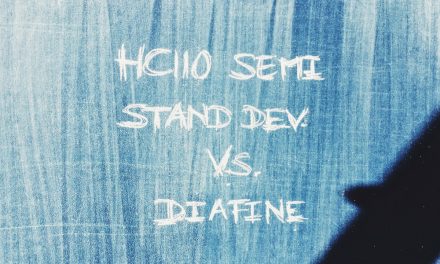 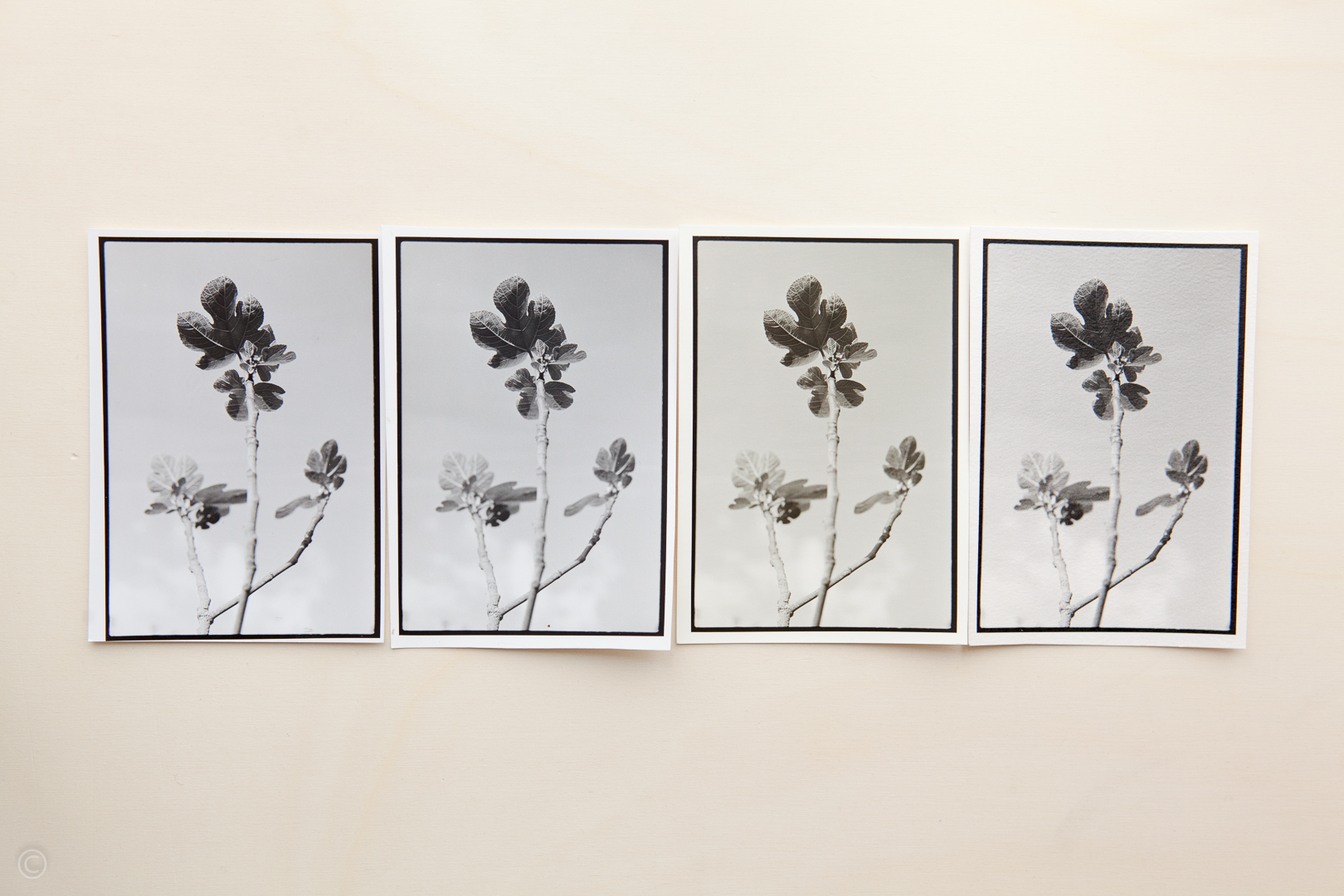 How to modify the DX code of a film cassette